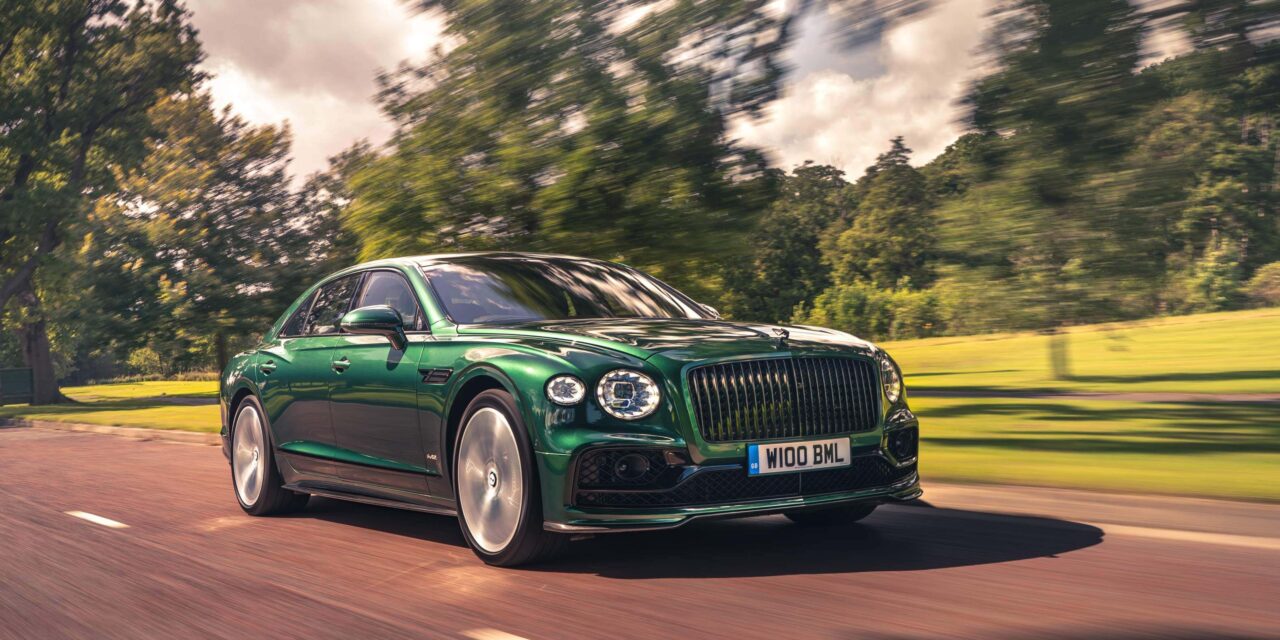 (Middle East, 5 November 2020) When you sit in the driving seat of a Continental GT or Flying Spur, the dials in your field of view are a model of clarity and characterful design. It’s easy to forget that the hint of 3D knurling on the dial inners and the subtle shadowing beneath the elegant needles are all generated digitally on an active matrix Thin Film Transistor whose thickness is measured in millimetres. That’s the work of the Human Machine Interface (HMI) team, led by Graeme Smith – the specialists responsible for Bentley’s infotainment systems.

Think of Bentleys past, and it’s often the interior details that come to mind – the brass lap counter on the dash of Tim Birkin’s 1929 4½ Litre supercharged ‘Blower’ Bentley (adapted from a billiard table score counter), or the assured simplicity of a patinated 1952 R-Type Continental, its analogue dials deep set within a simple walnut dash. Bentley interiors speak of craftsmanship and a very British design aesthetic that’s a powerful part of their appeal.

Digital technology must be integrated throughout a Bentley’s interior. The ability to connect with smartphones, view 3D digital mapping, summon up music, movies (for the passengers) and control the cabin ambience at the touch of a finger all comes from pixels and microprocessors rather than cables and gears.

Giving those flat glass screens the same design ethos as the handcrafted wood and crisply knurled metals that surround them is a challenge, but it’s one that Graeme Smith and his team of Human Machine Interface (HMI) designers at Bentley have taken on with great success.

Working with the styling team in Crewe, Graeme and his team of graphic designers create a mood board of icons, colours and images that will appear in a new model. A key decision is whether to make the graphics skeuomorphic – a 3D graphic representation of a physical object – or flat digital design. Smith explains Bentley’s approach:

“A Bentley isn’t a smartphone; it’s going to be used and cherished for generations. So we chose a skeuomorphic approach that will age with the car. Look at pure digital instrument graphics from ten years ago – they’ve dated faster than the car they were part of.”

Night mode – a moment of magic

One of Bentley’s latest digital design innovations is the new dim screen mode, for those times when you don’t need any navigation or infotainment to distract you from the road ahead. Like the simple veneered panel on the central rotating display, it offers the appealing prospect of a ‘digital detox’ moment. A bare minimum of information is displayed; fuel gauge and engine temperature, time, speed and outdoor temperature. Even the speedometer and rev counter dials are in darkness – except for a soft pool of light around the point of each needle.

Both the Continental GT and Flying Spur have the same driver instrumentation, but there are subtle differences in the design. Working with Bentley designers Brett Boydell and David Leary, Graeme’s team introduced a new element for the Flying Spur in the form of a bronze chapter ring around both the speedometer and the rev counter. As Brett explains, “We introduced the bronze chaplets to give a consistent feel between the physical and digital detailing. The design reflects the refinement and luxury of the Flying Spur, whilst still being a precision instrument appropriate to such a high-performance vehicle.”

Where the Continental GT’s dials feature a 3D-effect to the background knurling, reflecting the design of that model’s distinctive gear lever, the Flying Spur’s dial has an outer ‘machined’ disc where the numerals sit. Both designs complement tangible design elements within the cabin; the Continental GT’s design is clearly performance focused, while the dials of the Flying Spur convey a hint more formality.

The logistics of language

Once the design is approved, next comes the task of translating it into every menu, operation, and screen. For the central display in the Flying Spur, that meant designing around 600 different icons and over 1,500 menu screens. There were the different alphabets and page orientations of English, Russian, Arabic, and Chinese to incorporate, and text for 27 different languages to translate and accommodate within the screen layouts. 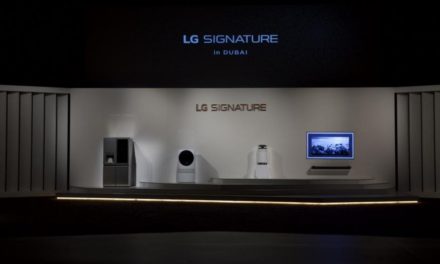 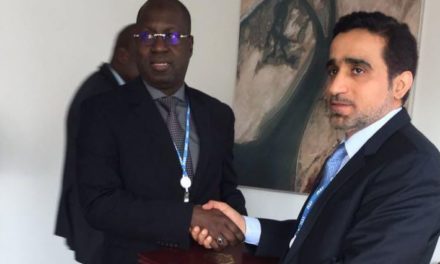 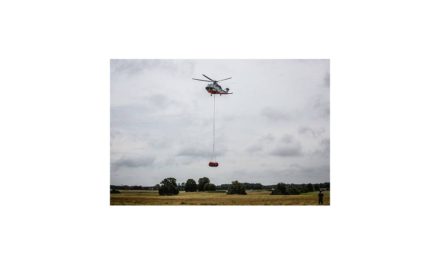 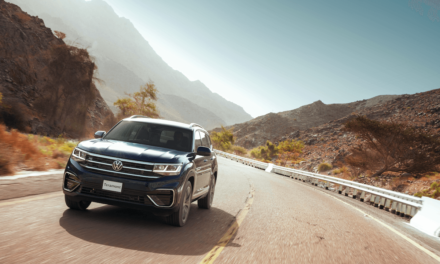