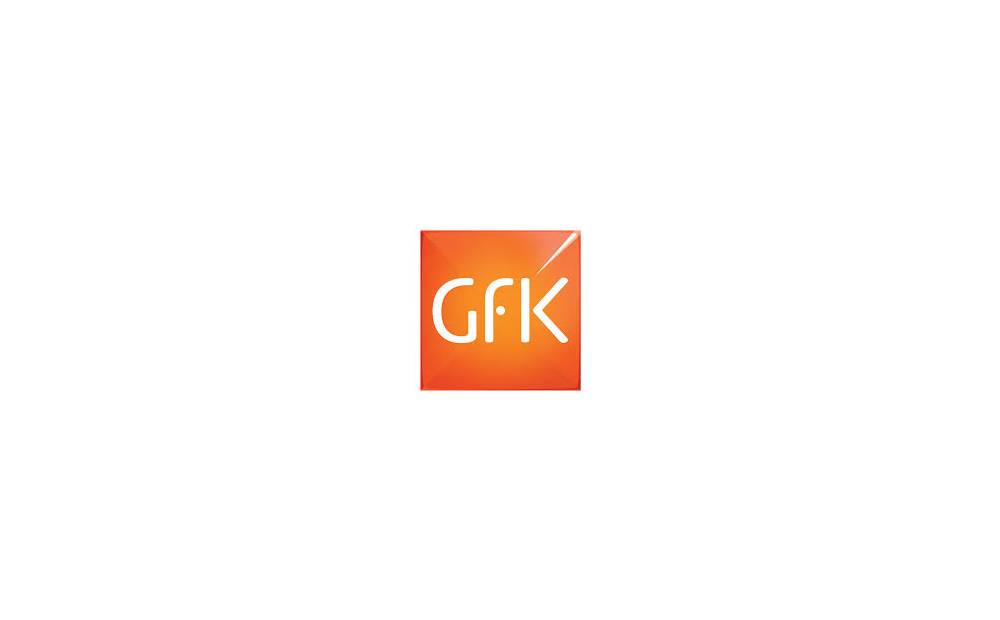 The COVID-19 crisis escalated across KSA in March starting with the first diagnosis on the 3rd leading to closure of malls, restaurants, and prayer at mosques on the 15th and declaration of a curfew on the 23rd.

GfK conducted the Consumer Pulse study for a deeper understanding of current and future consumer behaviours, lifestyles, and moods across 30 markets globally, including Saudi Arabia. Polling between 500 to 1000 consumers from each market, bi-weekly, the findings of the GfK study cover areas such as spending habits, media and product consumption and travel and mobility trends.

“Consumers around the world are facing unprecedented challenges as the COVID-19 crisis continues to disrupt their employment, travel and lifestyles. The resulting anxiety and uncertainty from these disruptions have also brought about significant adjustment to their habits and future plans. GfK’s study investigates key areas such as shopping, travel and use of online tools to gauge the impact on perceptions, mood and behaviours in various industries. These insights identify signs of disruption to brands so that opportunities and risks are seen early and managed effectively.” Said Rahul Dixit, Head of Digital Research, Middle East, North Africa and Pakistan (MENAP), GfK.

Saudi Arabia consumers are concerned about COVID-19, the economy and employment but are optimistic. The initial survey data collected during week of April 20, indicates that 46 percent of polled households anticipate an improvement in the Kingdom’s economy and in their own finances over the next 12 months, while a third expect the current status quo to remain. Polls signify confidence in the government and National Health authorities as well as WHO.

Data highlights opportunities and threats to brands in the current situation as 28 percent of consumers encountered out-of-stock products and 24 percent confirmed trial of new brands.

According to GfK Point of Sales tracking in Saudi Arabia, the technical consumer goods market garnered increased sales, driven by higher frequency of home cooking and greater levels of attention to cleanliness.

New practices such as home schooling and working from home led to the biggest increase in demand in the IT sector in March 2020, recording a growth in sales value by a third compared to March 2019. Media tablets led this growth with its 70 percent spike in sales value. Mobile computing also grew by nearly 20 percent in March.

The Consumer Electronics sector’s 29 percent rise in sales value recorded in March was driven largely by PTV and video game consoles (VGC). With more time being spent at home, consumer spend on PTV increased by 17 percent while the VGC market more than doubled its value over 2019 with a reported increase of 119 percent in sales value.
Impact on the retail segment tracked by GfK’s Point of Sales tracking also highlights growth

Retail sales at modern retail outlets surged by 22 percent, indicating that consumers felt more comfortable buying from established stores. The lockdown resulted in a three-digit growth in online sales and 63 percent growth over the previous month. However, the research figures reflect a continued preference for offline shopping. Most consumers, especially males, prefer to shop in stores.

Forced confinement has whetted the appetite for travel. Over seven in 10 of all respondents are already thinking of splurging on their next holiday. However, there is a measure of caution in choosing destinations due to the turn of events. Two thirds of those polled prefer to stay within the country or travel to nearby destinations. Social distancing norms seem to have an impact on choice of transportation mode: private cars are the preferred mode of transport followed by domestic and international flights, while cruise, trains and rental cars are the least preferred options.

Rise in consumption of media and advertising

More time at home has also resulted in an increase in media consumption and subsequently higher exposure to advertising. More than two-thirds (69%) of the respondents feel that they are watching more ads now than before, and a majority (59%) said they are enjoying watching them. Screen time has gone up on digital platforms and TV. Current affairs and news bulletins compete with entertainment from drama and series. Video games, reading and music now occupy more of consumers’ time. A strong increase in consumption of social media paid content is also reported.

The new reality has set in swiftly and changes are occurring constantly. GfK continues to monitor the various segments of the economy on a bi-weekly basis to capture the mood of the consumer and how it translates into parameters that affect business decisions.

“In a constantly evolving scenario, impact of an increase in VAT announced recently, oil prices and politics among other factors add to the complexities for consideration. Decision makers in business who have access to research will benefit from statistically sound data and will be able to move faster, more surely,” Rahul concluded.

About the GfK Consumer Pulse study
The GfK Consumer Pulse study is conducted bi-weekly across 30 markets worldwide to track consumer perceptions, mood and behaviors in various industries. This will help brands and businesses to #MasterTheCrisis by understanding consumer attitudes, behavior, purchase intent, media consumption, and more – both now and in the future. The study reveals changes in demand for goods and services, so that companies can respond with confidence and come out of the crisis stronger, better positioned, and closer to consumers than before.
About GfK Point of Sales tracking

With five decades experience of tracking tech and durables sales at retailer and reseller level, GfK’s POS Tracking is recognized in 75+ countries as the market currency solution. We track products in the technical consumer goods sector and deliver insights based on actual sales data from both retailer and reseller. The POS tracking insights keep our subscribers fully updated on which retail and technical consumer goods products are selling, where, when and at what price; to help them maximize sales impact by making the optimum tactical and strategic decisions.

GfK – extracting the signals from the noise

In a world of data overflow, disruption and misuse, picking up the right “signal from noise” is key to win. We at GfK are the trusted partner with more than 85 years of experience in combining data and science to help you make the right business decisions. Together with our attention to detail and advanced Augmented Intelligence, we provide you with world-class analytics that delivers not just descriptive data but actionable recommendations always-on at your fingertips. As a result, you can make key business decisions with confidence which help you drive sales, organizational and marketing effectiveness. That’s why we promise to you “Growth from Knowledge”. For more information, please visit www.gfk.com or follow GfK on Twitter www.twitter.com/GfK 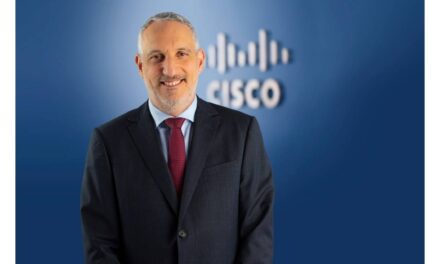 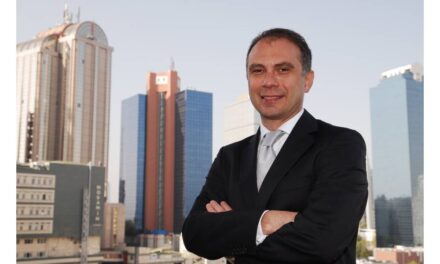 The million dollars question about 5G

52% of Online Transactions May Be Misattributed by Middle East Marketers Not Using Cross-Device Measurement: CriteoSmartphones, tablets and desktops now rank equally as device-of-choice to complete transactions where multiple devices are used