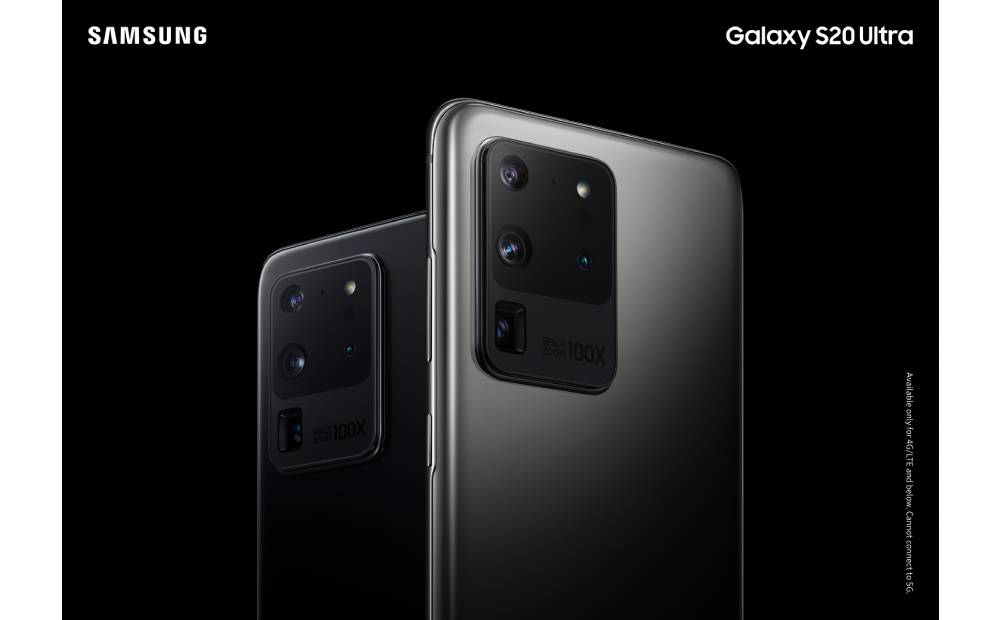 Users love to permanently document their moments, and with the development of cameras, people’s expectations increase in terms of demand for broader options and features for photographing in challenging environmental conditions (such as extreme brightness of the sun or complete darkness.)

At a 1/1.33” scale with 108-million 0.8μm pixels, the ISOCELL Bright HM1 features the industry’s first state-of-the-art Nonacell technology, which delivers brighter images in low-light settings. In 2017, Samsung introduced Tetracell, a pixel-binning technology with a special two-by-two array that merges four neighboring pixels to work as a single large pixel. Nonacell is an enhanced version of Tetracell with a 3×3 structure. In the HM1, Nonacell merges nine neighboring 0.8μm pixels to mimic a large 2.4μm pixel, more than doubling Tetracell’s light absorption.

As the number of adjoined cells increase, so does color interference, making pixel-binning technologies more challenging. While such difficulties had limited Nonacell to a theory, the HM1 was able to realize the method by adopting Samsung’s ISOCELL Plus technology, which dramatically reduces noise and minimizes optical loss as well as light reflection.

For ultimate results under any lighting condition, the HM1 supplements Nonacell with several other advanced pixel technologies. For example, the HM1’s Smart-ISO technology produces vivid and vibrant images by intelligently selecting the optimal ISO. High ISOs are used in darker settings while low ISOs are better for brighter environments to control light saturation.

In challenging mixed-light environments for photo-taking, the HM1’s real-time HDR technology optimizes exposures, producing more natural looking videos and still photographs. By assigning the most appropriate exposure lengths to each pixel, the HM1 is able to capture scenes in multiple exposures simultaneously, generating HDR images in real-time for both preview and capture modes. For even sharper results, a gyro-based electronic image stabilization (EIS) and Super-PD is supported, an advanced phase detection technology for fast and accurate auto-focus.

The HM1 allows users to preview and capture full shots and close-ups of the subject at up to 3x lossless zoom, preserving the quality of the image. With 108-million pixels, the sensor is also able to produce images up to 3x zoom at a 12 MP resolution without upscaling. 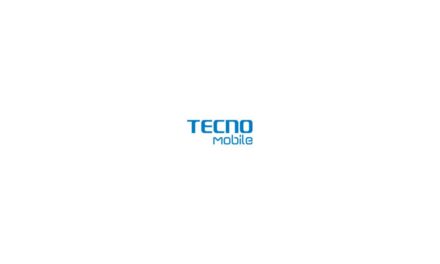 TECNO Mobile to soon unveil the AI powered, five camera Spark 5 in the UAE with a 5,000 mAh battery 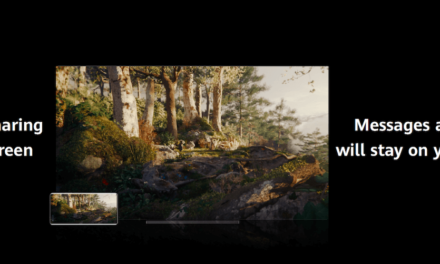 Keeping Your Private Life Private with the HUAWEI Mate40 Pro 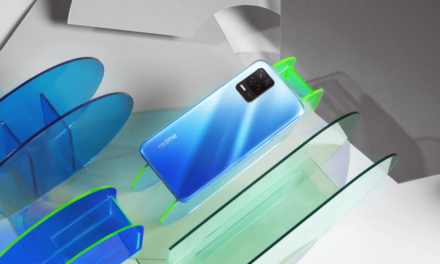 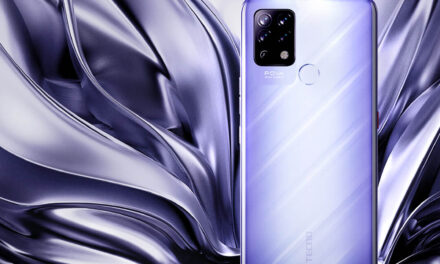 From Pouvoir to POVA: TECNO Re-imagines the Future of Communications Experiences for the Always-on Consumer