US allegations of Huawei using lawful interception are nothing but a smokescreen – they don’t adhere to any form of accepted logic in the cyber security domain. Huawei has never and will never covertly access telecom networks, nor do we have the capability to do so. The Wall Street Journal is clearly aware that the US government can’t provide any evidence to support their allegations, and yet it still chose to repeat the lies being spread by these US officials. This reflects The Wall Street Journal‘s bias against Huawei and undermines its credibility.

Huawei’s role as a telecoms vendor is to provide equipment that follows 3GPP/ETSI standards, just like every other vendor. We are obligated to follow industry-wide lawful interception standards like 3GPP’s TS 33.107 standard for 3G networks, and TS 33.128 for 5G. This is where Huawei’s obligations with regards to lawful interception end.

The actual administration and use of lawful interception interfaces is conducted solely by carriers and regulators. Interception interfaces are always located in protected premises on the operator’s side, and they are operated by employees who are vetted by the government in the countries where they operate. Operators have very strict rules to operate and maintain these interfaces. Huawei doesn’t develop or produce any interception equipment beyond this.

Huawei is only an equipment supplier. In this role, accessing customer networks without their authorization and visibility would be impossible. We do not have the ability to bypass carriers, access control, and take data from their networks without being detected by all normal firewalls or security systems. In fact, even The Wall Street Journal admits that US oﬃcials are unable to provide any concrete details concerning these so-called “backdoors.”

Cyber security and user privacy protection are Huawei’s top priorities. The remarks made by US officials completely ignore the huge investment and best practices of Huawei and carriers in cyber security risk management. We are very indignant that the US government has spared no efforts to stigmatize Huawei by using cyber security issues. If the US does discover Huawei’s violations, we again solemnly request the US to disclose specific evidence instead of using the media to spread rumors.

U.S. officials declined to say whether the U.S. has observed Huawei using this access. U.S. officials also haven’t provided details about the alleged backdoor access, except to say they have been aware of it since observing it in 2009 in early 4G, or fourth-generation, cellular equipment.

A spokesman for London-based Vodafone Group PLC, one of the world’s largest telecom providers by subscribers, said there was no indication that any of its equipment vendors had unauthorized access to its global networks. Only company employees with security clearance could link into the lawful interception system, he said.

Deutsche Telekom AG , Germany’s largest carrier, said it wasn’t worried about its own network in Germany. The company said its legal-intercept management system was built by a German company. That would prevent Huawei from being able to get access, it said.

Last month, the U.K., despite heavy lobbying from the Trump administration, agreed to continue to allow Huawei gear in its latest 5G network build-out. The European Union also issued a set of guidelines, referred to as the “5G toolbox”, and allowed Huawei to continue participating in Europe’s 5G roll.

Huawei has repeatedly said that it “has never and will never do anything that would compromise or endanger the security of networks and data of its clients,” the company said. “We emphatically reject these latest allegations. Again, groundless accusations are being repeated without providing any kind of concrete evidence.” 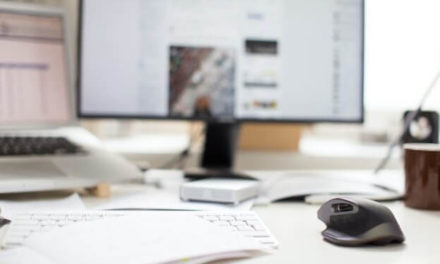 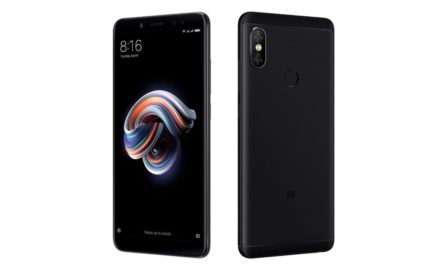