OMEN by HP levels up at Gamerscon KSA 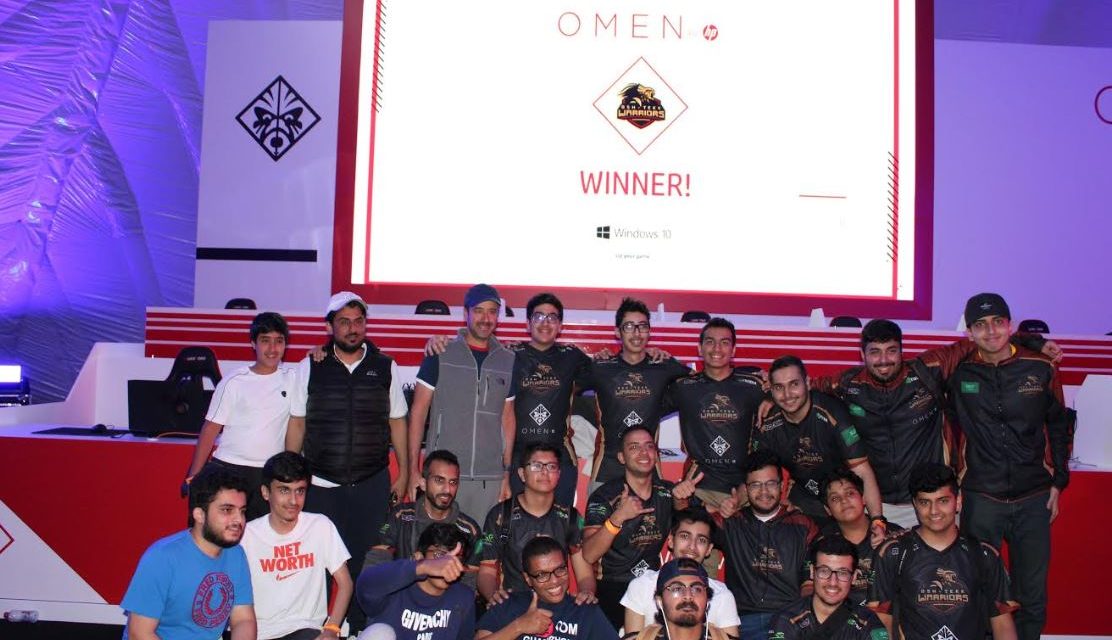 For the fourth year running, OMEN by HP was the main sponsor for Gamerscon Saudi Arabia which took place in Khobar between 28-30 March 2019. The event saw gaming enthusiasts from across the Kingdom attend and enjoy various activities.

The highlight of the events was the Overwatch championship, powered by OMEN, which pitted eight of the best teams in the Kingdom against each other to compete for the title of this years champions using OMEN 17 laptops. HP sponsored, Osh-Tekk Warriors, came out on top to take first place in a thrilling final match against Team Redemption who came in second.

The full OMEN by HP product line-up was present on stage along with a VR gaming experience which put players behind the wheel of an interactive racing simulator offering a thrilling ride to visitors.
Narayanan Venkataraman, Managing Director of HP KSA, commented: “It’s great to see an event like Gamerscon receive so much attention and appreciation in the Kingdom. Esport has become a dominant global industry with viewership surpassing some of the top online streaming services and its athletes are being recognized in the same way as traditional athletes. Events like these help shine the light on the Kingdom’s local talents who previously did not have a platform to express themselves. On that note, I would also like to congratulate Osh-tekk Warriors on the win and wish them continued success.”

“OMEN by HP offers a full line-up of products designed specifically to cater to the needs of gamers. We aim to provide professionals, and aspiring professionals, the tools to elevate their game to the next level. With our extensive line-up of products including laptops, PC’s and accessories, OMEN by HP is a natural fit for serious gamers and we hope to continue supporting Gamerscon for years to come” he added.

Supported by the General Entertainment Authority, the event has seen increasing attendance in past years. Last year 17,000 guests attended Gamercon compared to 6,000 in 2017. In addition to the Overwatch championship, tournaments were also held for multiple games including FIFA and Tekken attracting the best esports talent from the kingdom and abroad.

To learn more about OMEN by HP kindly visit https://www8.hp.com/sa/en/campaigns/gamingpcs/overview.htmlENDS 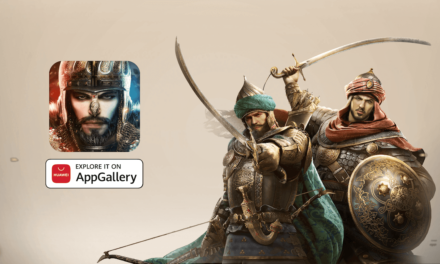